“Board Certification is one way [the public] can separate the good lawyers, from those who merely have good advertising”.

Texas Board of Legal Specialization

Kyle’s legal career began in Criminal Defense. He trained under Board Certified Criminal Defense attorney Steve Dennis in Montgomery County Texas while in Law School in Houston. After getting first hand DWI trial experience, and while still in Law School, Kyle made the switch to Prosecution and joined the Harris County District Attorney’s Office as an Intern – where he tried three Misdemeanor and three Felony jury trials while an Intern. After graduating Law School, but before getting Bar Exam results, Kyle was offered a job as an Assistant District Attorney at the prominent Harris County District Attorney’s Office. Kyle continued to try additional Misdemeanor cases, under the authorization of his “3RD Year Law Student Bar Card”, while awaiting bar results. After getting positive bar results that fall, Kyle found himself in the rare position of being promoted to the Felony division less than 8 months later. After many, many Misdemeanor trials, Kyle’s training was over and he embarked on a career in Felony to include multiple dozen first chair felony trials – ranging from murder to drugs to intoxication manslaughter.

Kyle was then promoted to “Chief” Prosecutor assigned to CCCL #10, where he oversaw the work of three Prosecutors. Kyle then promoted to the Special Victims Bureau of the Harris County DA’s Office, handling Felony Domestic Violence Strangulation and Aggravated Assault cases where the victim had “recanted” (eg: changed her statement after the day of the offense, and was now stating no assault ever occurred). Kyle tried to a jury many of these cases and maintained a perfect record.

During this same time period, Kyle had so significantly distinguished himself that he was offered a position as one of two Vehicular Crimes Prosecutors in the Special Crimes Bureau of the Harris County District Attorney’s Office, a position almost exclusively reserved for more tenured Prosecutors.

Kyle then began taking calls and responding to scenes of possible Criminally Negligent Homicide, Manslaughter, Intoxication Manslaughter or Felony Murder scenes ( for example, Kyle can be seen here on-scene of what became: The State of Texas v. Tucker Graves ). Here, Kyle acted simultaneously as an (1) investigator, for purposes of (1a) crash reconstruction and (1b) a suspect’s intoxication, and (2) as a Prosecutor with an eye to trial/ admissibility of evidence and finally as (3) a de-facto scene supervisor called on specifically to direct the police officer’s investigation and ensure all possible evidence was collected (ex: multiple blood draws of the Defendant, surveillance footage of not just the crash, but also from the bar or location where the suspect had been in the hours leading up to the crash, the cell phone warrants and downloads of all involved, warrants for and the downloading of the C.D.R. (Crash Data Recorder or “Black Box”) from the vehicles involved, tagging of the airbags into evidence/ DNA collection(s), etc.).

The Vehicular Crimes assignment is unique in that a Prosecutor is called on to work the case from beginning to end. From minutes after the crash, to the trial 12 – 18 months later. Further, these cases were all handled in one of the wealthiest Counties in the State of Texas, which results in a large, highly-aggressive Defense bar being brought in to fight these cases on behalf of the Citizen accused.

Most cases did not have a single Defense attorney, but rather a team of experienced, well-paid lawyers fighting tooth and nail for their clients. It was in this training ground that Kyle excelled, never losing at trial, and securing previously rarely achieved or unheard of verdicts (for example See: State of Texas v. Robbie Jo Hovis).

“Miranda”; crash reconstruction; Voir Dire/ Jury Selection; eliciting testimony; cross examination; proper testimony and response to cross examination; evidentiary rules and suppression hearings; DWI caselaw updates; pleadings and charging decisions; etc. In addition to active and charged cases, Kyle was responsible for a separate rolling caseload of anywhere from 20 – 30 open Grand Jury fatality crash investigations. It is in the course of these investigations Kyle learned how close of a call many of these charging decisions can be, that there is no true formula for what is appropriate to be a “No Bill” (eg: no charge) versus Criminally Negligent Homicide/ Manslaughter/ Aggravated Assault/ Intoxication Manslaughter.

After finishing his rotation in Vehicular Crimes Section of the Special Crimes Bureau, Kyle was assigned to the 184th District Court where he successfully tried Murder, Aggravated Sexual Assault and Aggravated Robbery cases. With these high profile cases, often Kyle was made to call on his experience in not only handling the case, but managing the media; for example, in the Murder trial of a known YMG Gang leader that turned the Harris County Courthouse into a battle-ground for rival gangs in The State of Texas v. Jonathan Rawlins.

Additionally, Kyle is a regular guest lecturer in Law School teaching students a highly prized, but rare skill: effective jury argument. The guest lectures are held at South Texas College of Law in Houston, made to Professor Ray Moses’ class, aptly named “Opening Statements and closing Arguments”. The class is designed for students near graduation who aspire to do trial work. It is Kyle’s dedication to effectiveness in the Courtroom that allows him to be effective outside the Courtroom. By leveraging Courtroom ability,

Kyle can find the weaknesses in the State’s, use that information to the Client’s advantage in pretrial discussions with the Prosecutor, all with the unspoken understanding that Kyle is ready, willing and able to provide a highly effective, vigorous trial defense for his client if the Prosecution is unwilling to provide a reasonable alternative. 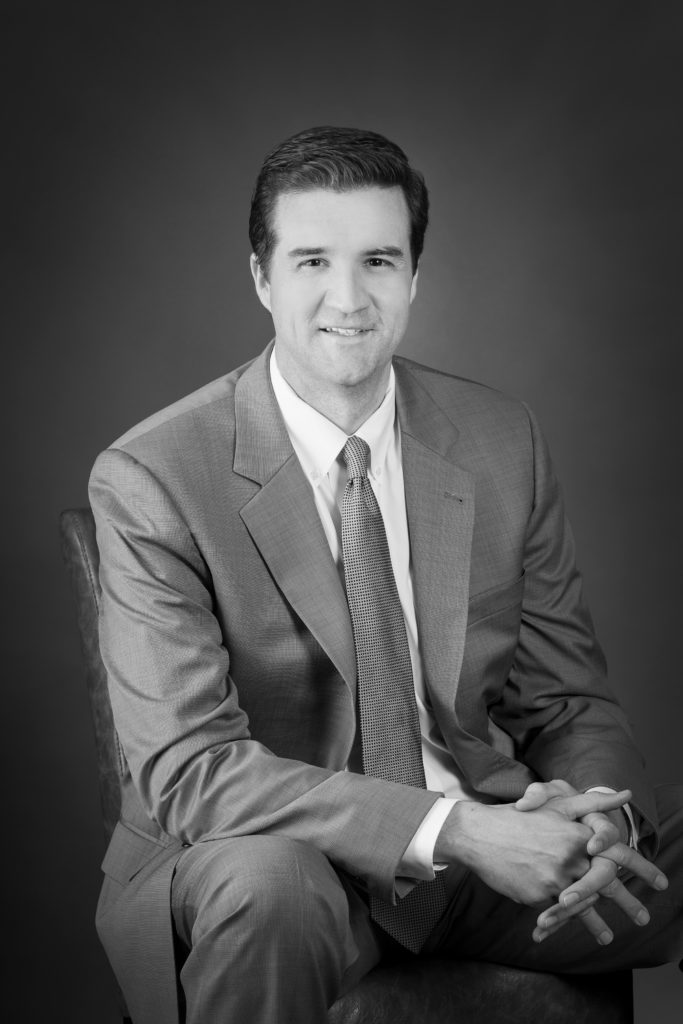